In April 2018, the Indian government declared that all of the 600,000 villages in the country now have access to electricity. However, depsite this declaration, it is estimated that there are hundreds of millions throughout India that remain stuck in the dark. Furthermore, for those who do have electricity, they cannot rely on it too much as it often cuts off. 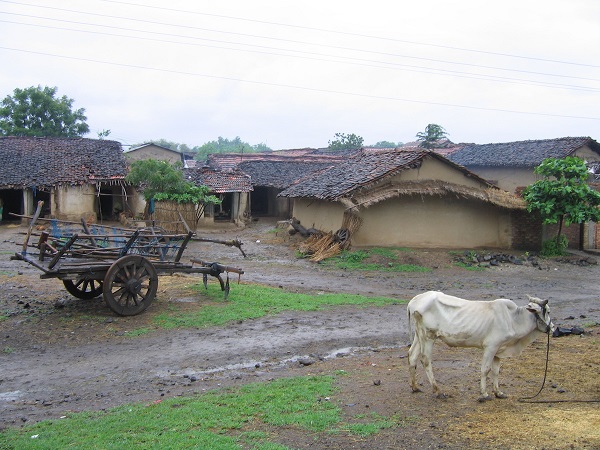 Only Ten Percent Are Connected to the Power Grid

When the government is coming out and declaring that every village in the country has electricity, you would expect that a large percentage of the households in those villages will have electricity. However, this is not the case. In fact, the Indian government declares that a village is electrified if just 10% of the residents have been connected to the power grid.

The Government Are Blowing Their Own Trumpets

Despite what the government are trying to say, it is clear that the situation has not changed much for the majority of villagers across India. Furthermore, even if a village does have some electricity, the majority of utility companies throughout India are in a lot of debt and are unable to provide consistent electricity. So, they government can keep telling the world how the whole country is now connected to the power grid, but this is clearly not the case. They can only start to make such bold claims when nearly every household in the country has regular electricity. 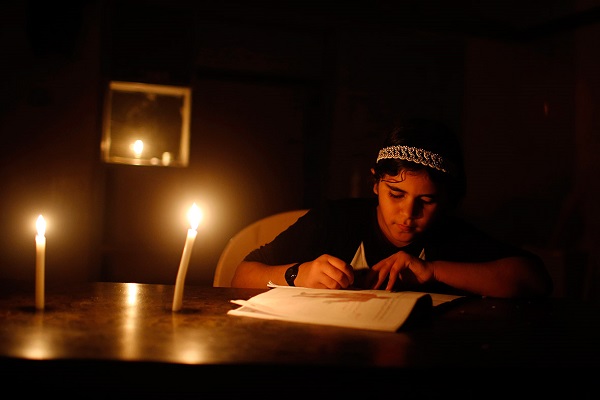 In the Western world, we will have the odd power cut every now and then and, when we do, many of us lose our minds and start to become irate. We will start to shout and swear about how our time is being wasted and that it feels like we are living in a Third World country. However, this is a complete over exaggeration as people in villages all across India can go days, even weeks or months, without any access to electricity.

So, the next time that you experience a power cut, please do not moan about it and become angry, use it as an opportunity to get a glimpse into what hundreds of millions of people all over the world have to put up with on a daily basis. If they can manage to survive without electricity for months on end, then we are certain that you can manage to survive without electricity for an hour or so.